Announcement of the brand new board of trustees and managing director

After an intensive recruitment phase, the Ethereum Foundation has selected an executive director and appointed three members to the board. This is a new organizational structure that allows us to focus on our next phase of development.

The Ethereum Foundation is a Swiss registered non-profit organization (“Foundation”) and aims to manage the funds raised from the Ether Sale to best serve Ethereum and the decentralized technology ecosystem. Our new General Manager is Ming Chan and our Board of Directors currently consists of four members. They are: Lars Klawitter, Vadim Levitin, Wayne Hennessy-Barrett and Vitalik Buterin (President of the Board).

Ming is a graduate of the Massachusetts Institute of Technology, where she majored in Computer Science, Media Arts & Sciences. She is a Swiss-born Chinese American who has spent decades leading and completing complex IT and management consulting projects, founding and growing businesses, and collaborating with top educators, scientists, and inventors to bring inspiring research innovations to life. She has been following Ethereum since 2013 and has a thorough understanding of the legal and regulatory issues relevant to blockchain technology. LinkedIn, Twitter 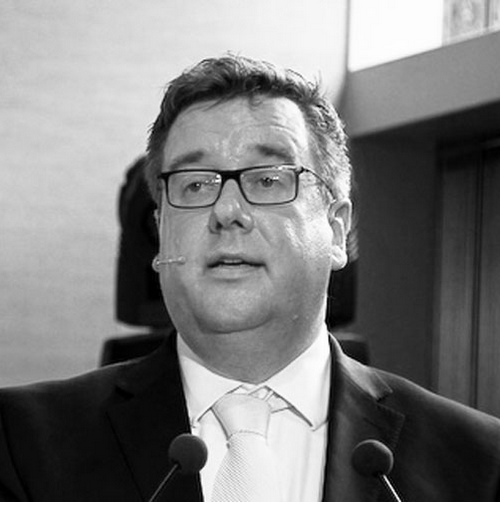 Lars has a degree in Computer Science and was involved in startups as a founder or executive during the first internet revolution in the late 90’s. Having since moved into senior positions in the automotive industry, Lars has extensive experience building and growing organizations at the intersection of technology and innovation. He has held several C-level IT positions, most recently CIO at Rolls-Royce Motor Cars, the company where he is currently responsible for the specialty vehicle and innovation business. LinkedIn, Twitter 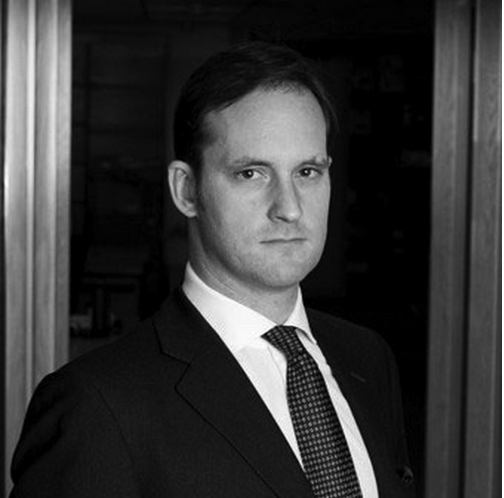 Founder and CEO of 4G Capital, an African mobile money fintech company based in Kenya. He has designed and managed scalable distribution systems in emerging markets around the world with extensive corporate governance and risk management experience. After a distinguished military career, he has provided intelligence and strategic advice to a number of bodies in both the commercial and public sectors. He is a committed advocate of the transformative power of FinTech for poverty alleviation and sustainable development. LinkedIn 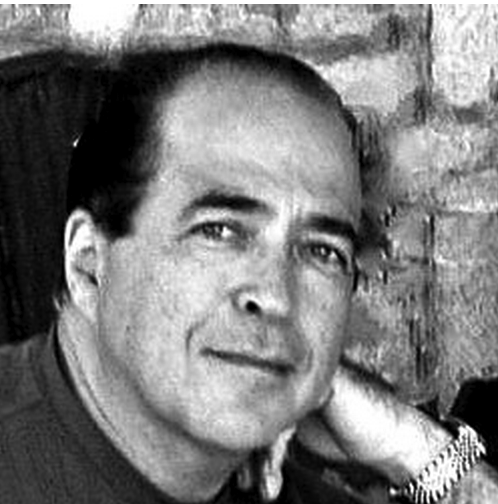 Vadim worked on technology issues in 23 countries on behalf of the United Nations. A physician by training, he found the connection between human and technological systems fascinating and illustrative, which led him to pursue a master’s degree in technology. He ran a business development firm in Eastern Europe serving Fortune 500 clients interested in those markets as the region emerged from communism. He later served as CEO of the Ecommerce Institute, a global technology company with offices in the UK, Singapore, Malaysia, Australia, New Zealand and the Caribbean. He has consulted with major corporations, governments and NGOs on almost every continent, authoring national strategies on business and technology issues ranging from digital marketplaces to online exchanges, from e-schools to emerging market technology strategies, from transportation to tourism range from healthcare to broadband development of national infrastructure. LinkedIn 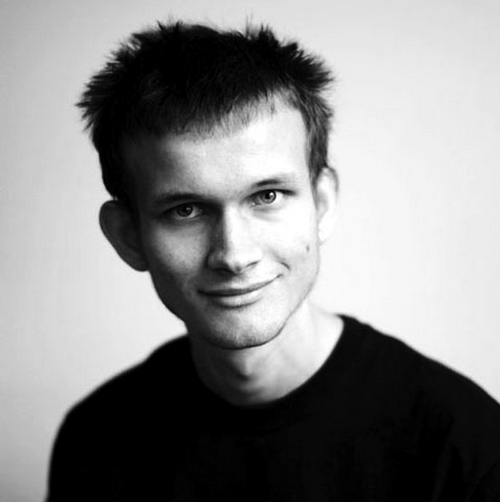 Vitalik is one of the inventors of Ethereum. Vitalik first discovered Bitcoin in 2011, and the combination of math, economics, and an immediate sense that it represented the way money “should be” immediately drew him onto the scene. In September 2011, he became the co-founder and original head writer of Bitcoin Magazine. Vitalik then founded Ethereum, a blockchain-based arbitrary-state Turing-full scripting platform useful for smart contracts, marketplaces for computing resources, financial experimentation, decentralized governance, and many other use cases we haven’t even thought of. LinkedIn, Twitter

If you would like to organize an interview with our new Board of Trustees, please contact [email protected]