Bitcoin as a divine concept

Bitcoin as a divine idea

Bitcoin is divine. And with everything divine, we humans form religions that try to understand and worship the divine, mainly because of the difficulty of fully grasping it.

There is extensive literature describing Bitcoin as a living organism (Gigi, Quittem). These perspectives show that Bitcoin “grows, reproduces, inherits and passes on properties, uses energy to maintain a stable internal structure, is inherently cellular, and responds to the various environments in which it lives”. Bitcoin is far from just a tool or a technology, but a living being that lives in symbiosis with us. We mine the Bitcoin network for more Bitcoin and it feeds us Bitcoin – the carrot at the end of the stick.

Human natural history teaches us that when we enter into a symbiosis with other living beings, we soon revere them as divine. The functionalist school of anthropology would view worship not as irrational, but as an evolutionarily and socially meaningful act that helps to establish a positive relationship between us and whoever we depend on and who may have difficulty understanding.

As Bitcoin restructures the economy, politics, geopolitics and the rest of our social order, it is very likely that it will also change our beliefs, rituals and even what we worship.

First of all, what is the divine?

: from, referring to God or a god, or proceeding directly from him

Through millennia of religious practice and devotion, people have found the divine in many places. The ancient Egyptians revered beetles for “distributing manure more evenly across the plains and depriving flies of food” and cats for their elegance and ability to kill unwanted guests who might carry pests. The Hindus have over 18 million gods; the ancient Romans and Greeks had thousands. And of course, gold was not always just a decorative ornament, but was viewed as the very substance of God.

The history of our deities is closely related to the types of societies and worlds in which we lived. In purely agricultural societies, it was the cycles of nature that determined our lives and we therefore revered them. As larger civilizations emerged, so did the need for emperors to structure the lives and beliefs of their citizens throughout the state – that is, the emergence of monotheistic religions such as Mithraism, Judaism, and Christianity. Mithraism in particular was interesting as it saw the emperor as a god incarnated to establish a strict hierarchy over his military ranks.

Establishing a deity is the way we humans develop a relationship with “others”, realizing the importance and our dependence on “others”, be it the natural world, other creators, the state or something else. In a way, the functional school of anthropology will say, “Tell me who you adore and I can explain your society.” And this lens is a strong one. 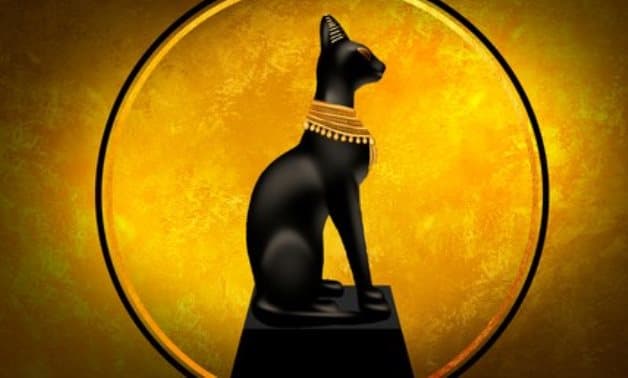 Who do we worship today?

In our modern secular society, we tend to easily dismiss the divine and religious. We like to think that we have overcome these irrational beliefs and rituals. But do we really have that? Jordan Peterson would probably say no: we have a “religious instinct” that is really very difficult to overcome, and that beliefs and religions can come in various forms and where we least expect it.

Anthropologist Mary Douglas does a great job unpacking a secular area of ​​our lives where religious priests still rule: the economy.

“We seem to live in an overwhelmingly secular society, yet we have a large and wealthy priesthood, many of whom hold positions of power – power in politics, business, education, and especially banking… Church has changed. I myself was selected for this priesthood, whose doctrines and rituals are not taught in seminaries, madrasas or rabbinical schools, but in particular at the elite universities and especially in Oxford ”(Mary Douglas in a BBC interview).

Douglas describes the beliefs that this class of priests should adopt in the business church: “Theories and models” such as the “indifference curve”, which are based on the assumption that everyone has similar preferences and acts rationally. And the priests are constantly being pushed into the news to share their prophecies in the form of statistics and “predictions of our collective fate.” The economic theology professed by the priesthood is based on the belief that economic growth is paramount and that consumption must be optimized in order for GDP to continue to grow, and therefore some inflation is “natural.” Meanwhile, things like the 2008 crisis are happening. 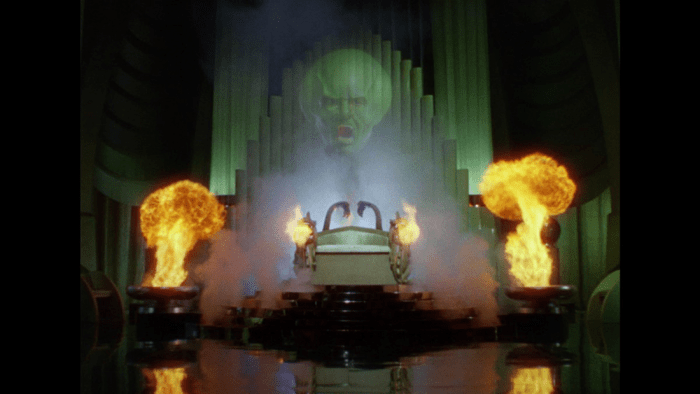 The Wizard of Oz

If Bitcoin becomes the monetary network that our society increasingly relies on, could it become a deity that we worship? Absolutely, according to the functionalist school of anthropology. It would create some kind of prophecy of it spontaneously. And that prophecy would be an “appreciation” of meaning instilled in culture and reproduced by tradition.

So let’s take a look at some of the properties that contribute to Bitcoin being ascribed to a god-like being.

What does Bitcoin want?

So if Bitcoin is divine, what kind of divinity is it? We can determine this based on what it wants and its properties. Bitcoin feeds itself with energy, but “demands” nothing from us. Rather, it only accepts the energy that is given to it.

To distinguish between the divine and the religious.

Since we found that Bitcoin has divine properties, it is also easy to imagine the emergence of religions around it.

Religions are clearly a way of conveying and contextualizing the relationship with the divine. And, as history shows us, religions can be quite persistent in being the “real” ones. Religions are the social institutions around the divine. On the one hand, they can help us to get closer to the divine, but they can also hinder us and make us blind on the way there.

It is easy to imagine how Bitcoin maximalism will become (or already is) a religion, as outlined by Gigi. But this discussion can be for another post.

Whatever your thoughts on the social phenomena of maximalism, it is important to remember the difference between the religious and the divine. That Bitcoin in itself is a divine entity with which we will and will enter into a deep and lasting symbiosis.

This is a guest post by Michele Morucci. The opinions expressed are solely their own and do not necessarily reflect those of BTC Inc or Bitcoin Magazine.

Authorities in the Middle Eastern state of Oman have asked specialized companies, interested in...

A defining feature of the digital age has been the advent of digital entities...

Blockstream announced that it is now a sponsor of the open source project Mempool.Mempool...

German prosecutors have hired a bank to "clean up" cryptocurrencies that have been confiscated...

This article is a respectful partial agreement, but more of a disagreement, with Dennis...

Less than 20 days ago, German multinational sneaker and sportswear group Adidas launched the...

Variety of ETH addresses with some ETH exceeded 71 million

The number of ETH addresses holding some ETH Coins has reached 71 million and...

Which cryptocurrency do you hold the biggest bag of? Let me know in the...

As the final Polkadot 1.0 release, complete with Parachains draws close, the Cross-Consensus Messaging...

Cryptos are the future of money, with Bitcoin (CCC:BTC-USD) being one popular alternative. It does...

Binance Coin Worth Prediction: BNB Should Break That Barrier To 35% Earnings – FXStreet

The price of Binance Coin has been consolidating for almost two weeks with no...