The Vasil hard fork has become one of the necessary and important Cardano (ADA) network updates, touted to improve the performance of the blockchain and establish it as a formidable decentralized crypto project.

The run-up to the upgrade has generated significant interest in Cardano from the crypto community. In fact, on September 23, ADA’s daily social mentions reached 52,470, a record 90-day high. In total, ADA has recorded 2.32 million social mentions, according to Lunar Crash data. 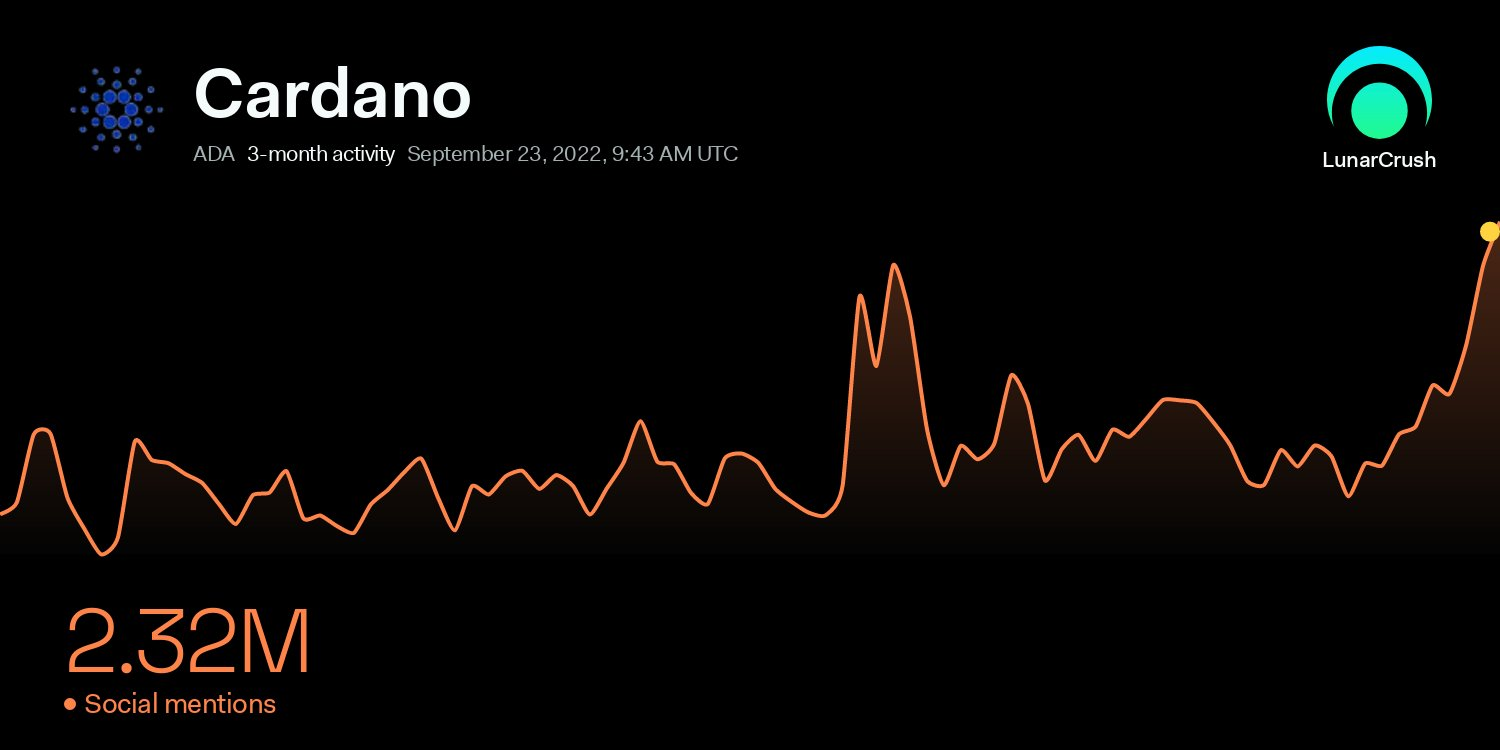 Interest in Cardano generally reflects increased development activity on the network as it evolves to become an “Ethereum killer.”

Interest in ADA rises ahead of Vasil hard fork

The correlation between ADA social mentions and the Vasil fork should not come as a surprise considering the network upgrade is viewed as a bullish event for the cryptocurrency.

Especially given the broader crypto market volatility, ADA may be viewed as one of the digital assets likely to pull the sector out of bearish momentum.

At the same time, the surge in social mentions seems to have ignored any previous concerns about the delayed launch of the Vasil hard fork due to alleged software testing and bugs. Notably, Cardano development has been slow as the team tries to remain cautious.

Interestingly, Charles Hoskinson, the founder of Cardano, had stated that the Vasil upgrade was not for the “average Cardano user” while dismissing criticism of the delay.

Despite the importance of the Vasil hard fork, ADA has yet to see a price boom. However, there are predictions that the upgrade will positively impact the value of ADA in the future.

In this regard, the update to improve smart contract features and increase security is seen as a positive trigger for the asset. For example, the value of ADA has seen marginal gains over 24 hours after the upgrade, but these are still offset by the impact of the overall crypto market price correction. 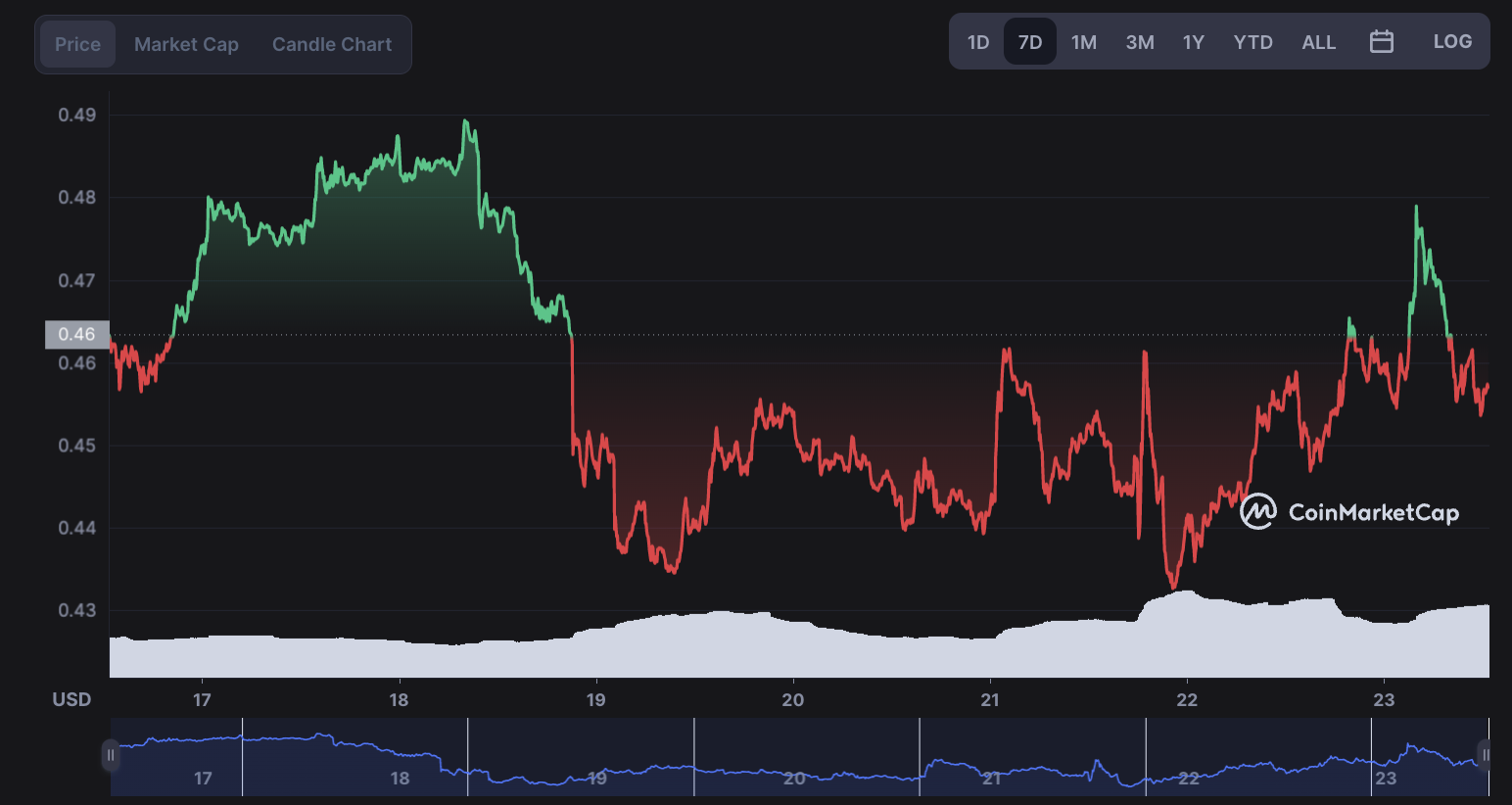 Furthermore, ADA failed to break the $0.5 resistance, which pushed the price back down to around $0.45. However, despite the positive network development, signs of a breakout appear bleak given the prevailing bearish sentiment.

Disclaimer: The content of this website should not be construed as investment advice. Investing is speculative. When investing, your capital is at risk.