Inner replace from the Ethereum Basis

Now that Ethereum has taken off and is rapidly approaching its homestead phase, we at the Ethereum Foundation have finally had a chance over the last few months to get some breathing room and plan our strategies with a longer-term perspective. From a development perspective, we’re now in earnest on developing Serenity, the next major overhaul of the Ethereum protocol, which will include powerful software abstraction features, the Casper consensus algorithm, and hopefully some foundational scaffolding that will enable the development of scalability features over the course of the time with minimal disruption. POC1 has been released and POC2 is expected to be released in about a month. In parallel, Martin Becze is actively exploring options for optimizing EVM using WebAssembly, and several groups are now working on implementing various forms of advanced cryptography on top of EVM.

As exciting as this work is, there is also a significant amount of equally important, if slightly less glamorous, work that needs to be done on the backend of the backend, within the Ethereum Foundation itself, to ensure that the One Organization can survive and ideally thrive long enough to realize the full extent of the Ethereum vision.

At the time of last major update of this kind, the Foundation’s primary challenges were organizational and financial. Spend was very high, peaking at over EUR 400,000 per month spent on a combination of development, communication, administration and security checks. The ecosystem quickly blossomed, with a number of Ethereum-based companies either unveiling themselves after months of quiet development or new to the scene – a saving grace for the foundation as it no longer had to sponsor the development of each layer of the ecosystem itself, but nevertheless a transition that had to be managed to ensure that all relevant stakeholders continue to be involved in the development process. Administrative inefficiencies, including a total of six facilities in four jurisdictions, compounded our problems, and at times it seemed like there was too much to deal with.

At this point, under the leadership of our new CEO, Ming Chan, we began to streamline our operations on multiple fronts to prepare the Foundation for its longer-term future.

On the non-administrative front, our efforts to increase transparency of the research and development process were perhaps the most important highlight, with key initiatives on this front being an increased emphasis on exploitation our grid channels for discussion instead of Skype, as well as the EIP process for protocol upgrades; both were very successful as a large part of the discussions took place on these channels and many EIPs were created and discussed. We also actively review the status of our other forms of internal and external communications and media, including forums, documentation, and tutorials, and actively welcome community feedback on the best way to improve them.

The biggest challenge of all, however, was clearly financial. Open source projects are often notorious for being underfunded at times with very unfortunate results, and while the unique nature of public cryptoeconomic blockchains offers opportunities that simply aren’t and will continue to be available in most other circumstances, the problem remains, and we’ve decided that before we look for ways to, we should aim first getting more money being more efficient with the money we already have. As such, this is where the biggest gains have been made over the past four months, and with very positive results.

On the development side, we decided to take a more focused approach and primarily target the Ethereum core software and the Go client in particular. This still includes much of the original Ethereum development plan, including light clients (which are well underway), a mobile wallet and crap, and we continue to support C++ and Python to a lesser extent with a particular focus on the development tools (Solidity and Mix ) , but we leave other aspects of the ecosystem to the wider community; As great as the idea behind Whisper is, it currently does not receive any Foundation support – although we are actively looking for partnerships and other mechanisms to help develop some of these additions. Our communications have been greatly streamlined and now consist of a smaller team of people working part-time but further spread around the world.

Some of the biggest gains are in management costs. In the past four months, we have begun a process of consolidating the legal entities through which Ethereum development will be funded by the Foundation; Of the six units we had across Europe up until 2015, three have now been essentially shut down and will start closing soon. We also moved out of the rented house when we expected a great many developers to be working full time in Zug and are now based in a smaller location in the center of town which will save us an employee’s wages worth the monthly rent and utilities; We have also closed our physical office in London and are actively evaluating ways to reduce rental costs in Berlin. Since Ming is based in Switzerland most of the time, we now have to rely a lot less on external contractors for our needs there, which allows us to save even more. 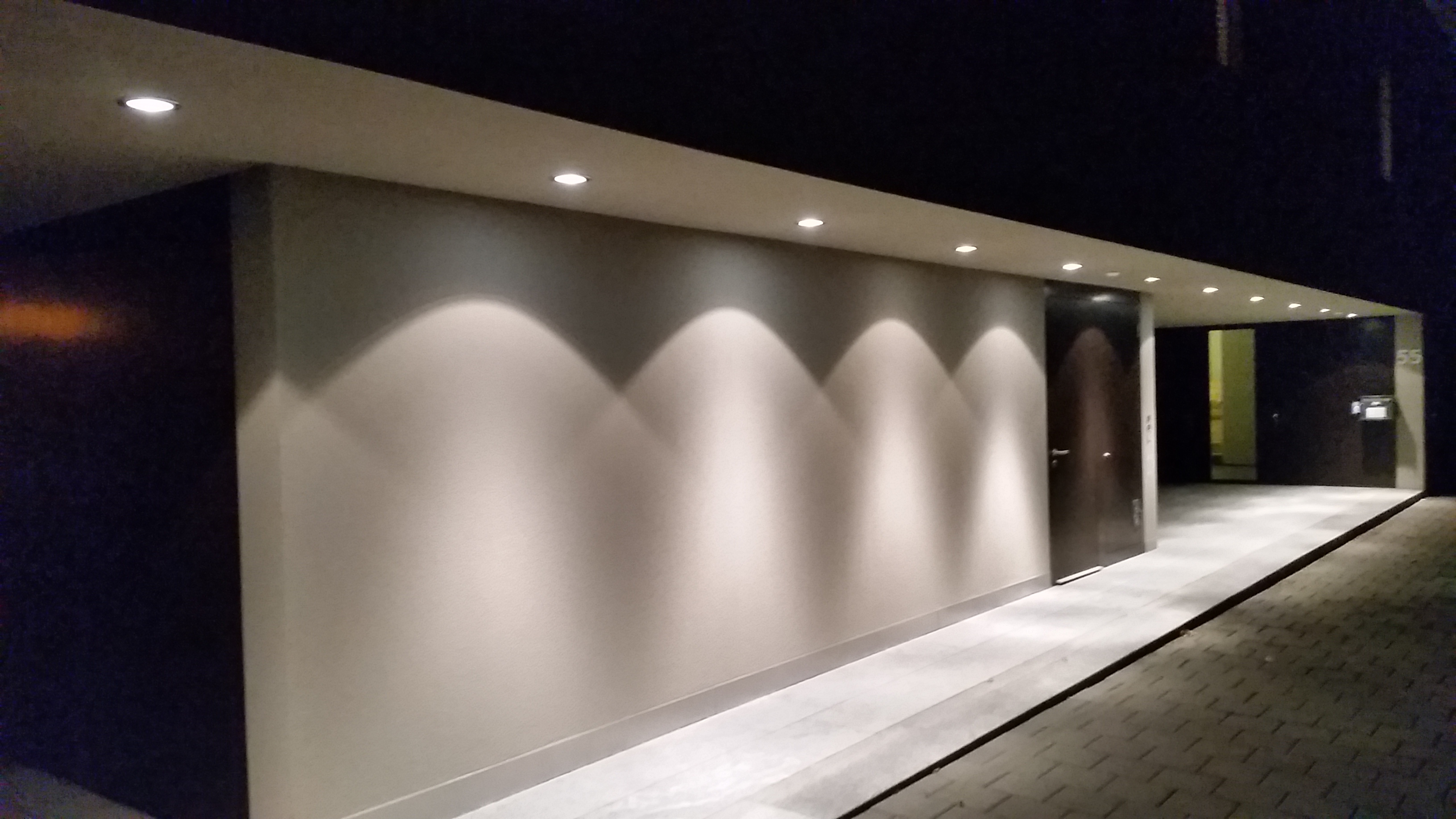 The foundation’s current assets are around 2,250,000 ETH, 500 BTC and $100,000 in fiat currencies, giving us around a year to run from this point, assuming both the price of ether and our budget preferences remain unchanged. Some salaries are paid in Ether; we also now have an ongoing agreement with Bitcoin Suisse to convert the Foundation’s ether into fiat at a rate of CHF 5,000 per day to ensure ongoing liquidity (alongside private sales to individuals and companies worth ~$650,000). These numbers reflect the Foundation’s actual holdings; Almost all Aether from the Genesis Premine and Developer Purchase Program have now been distributed to their rightful owners.

We anticipate further optimization and cost savings over the next few months, and as our overhead costs decrease, we will redouble our efforts on multiple fronts. We will soon be adding Lisa Cheng part-time for communications to our team and will also begin to carefully increase our research effort spending to accelerate development of Serenity. At the same time, we are actively exploring different types of strategies to increase the outreach of the foundation. Given the very high level of interest in Ethereum that we have seen across North America, Europe and particularly Asia, we are confident that we will be able to find an approach that ensures development doesn’t just continue beyond Serenity , but also to a massively scalable Ethereum 2.0 and beyond.

Scalability, Half 1: Constructing on Prime

Over the next few weeks, I am going to make a series of posts...

Slasher Ghost, and Different Developments in Proof of Stake

Special thanks to Vlad Zamfir and Zack Hess for ongoing research and discussions on...

Special thanks to Vlad Zamfir, Chris Barnett and Dominic Williams for ideas and inspiration...

An important and controversial topic in the area of personal wallet security is the...

Hello, I'm Stephan Tual and I've been responsible for the introduction and training of...

The Seek for a Secure Cryptocurrency

Special thanks to Robert Sams for the development of Seignorage Shares and insights regarding...