Vitalik Buterin, one of the co-founders of the Ethereum network, took part in a question-and-answer session on Twitter this week discussing the outlook for the Ether token, the use of the network code, the downsides of fame and what are his greatest regrets.

Buterin is used to being in the spotlight in the crypto world. He recently appeared on a crypto-based show called Stoner Cats and regularly discusses the market.

The Ether token of the Ethereum network was one of the biggest outperformers in the crypto space this year and has so far gained more than 400%, compared to an increase of 72% for Bitcoin. Buterin’s Q&A followed London’s recent hard fork upgrade to the Ethereum network in August, which put Ether on a course that hit a four-month high this week.

In Wednesday’s Twitter session, Buterin spoke about love, regret, Dogecoin and where Ethereum and crypto in general are headed.

Here are the 10 best quotes, edited slightly for clarity: 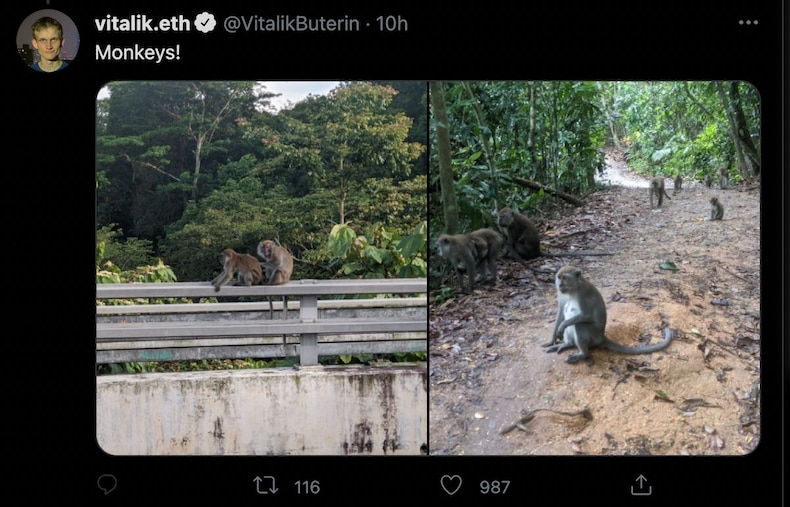 After Tesla (NASDAQ: TSLA) CEO Elon Musk revealed that his company would be launching...